I Survived Ice in South Alabama

Talking with people who have lived here all their lives, I learned that there has never been this much ice at one time in any of their lifetimes. (The oldest one I talked with was almost 80, and she has lived here since the 1950's.)

We had over one inch of ice in our backyard. Because our local weather people predicted the storm, schools were closed, and many businesses closed. We didn't have the terrible problems seen on TV in Atlanta and Birmingham, where people were snowed into their cars, and had to abandon cars and walk home, students stuck in schools, etc.

For 3 full days the ice lay on the ground. Today the weather is shirt sleeve weather, but even today there are many places still with white on them. 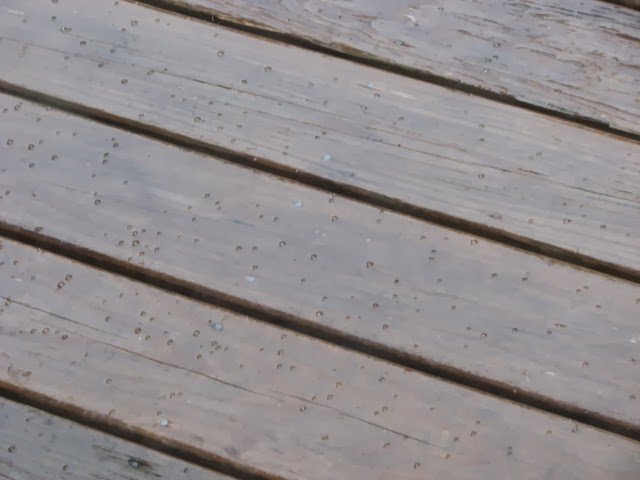 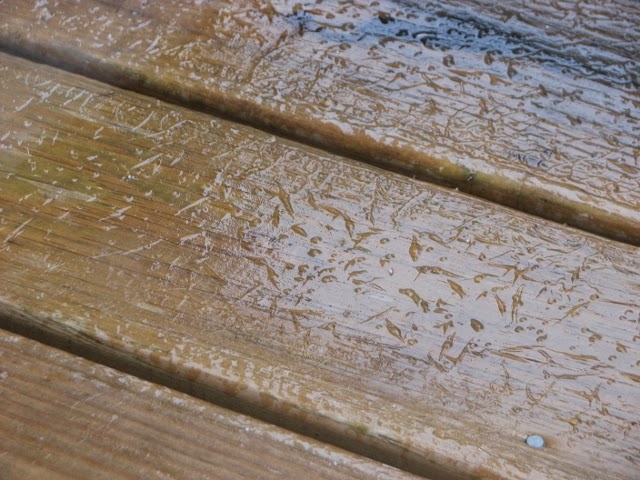 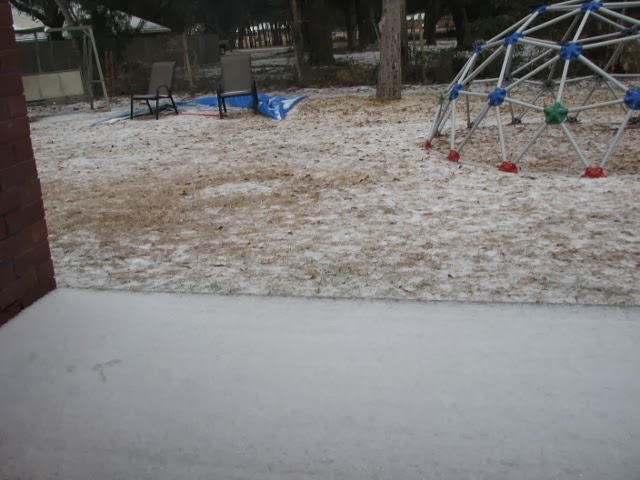 These pictures show  the progression from sleet to freezing rain to over an inch accumulation
of freezing rain.

I have 3 kids, so I wanted all of the kids in at least one picture.

We have only had five snow storms recorded since 1973, the weather man said before the storm came in. Well, they have never had one with this much ice (or one with only ice). This would explain the use of laundry baskets and kickboards to slide down the hills. :)

The pictures look white like this was snow, but it wasn't snow at all.

Cristy
Gardening,nature, and my family are my passions. Join me on a walk through my day. 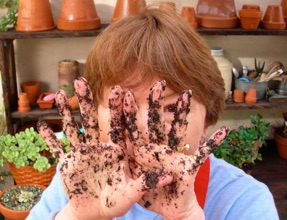